This is following a social media campaign in November asking the public to travel by train, rather than plane 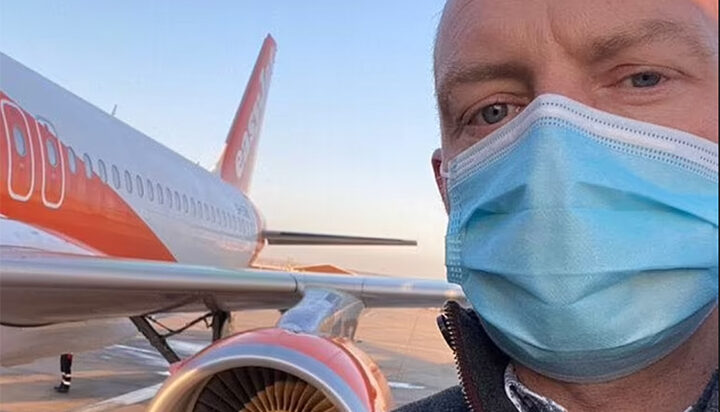 Mayor of Oxford City Council, Mark Lygo, has come under fire for travelling to a climate conference in France from Oxford by plane.

The council has previously called for the Oxford public to take trains rather than planes, in an attempt to curb carbon emissions and introduced a ‘Zero Emissions Zone’ last month.

Lygo tweeted a photo of himself boarding an EasyJet plane at Gatwick Airport with the caption “off to our twinning city Grenoble – France,” which has incensed many locals, pointing out the clear hypocrisy in what is being preached and the action being taken.

The irony of the travel being undertaken for a conference that is looking to tackle climate change also sparked anger and confusion.

Just last November, Oxford City Council tweeted: “Greenhouse gasses and other emissions from air travel are a growing cause of global warming. [Taking] fewer flights and opting for the train, wherever possible, will help reduce emissions.”

The council told ELN: “Oxford has a very active twinning programme with Grenoble and other cities. We send our Lord Mayor on official business to strengthen the relationship with our neighbours and update them on Oxford’s leading work on decarbonisation and other initiatives.

“We’re a low mileage Council and we sent him by air because it’s quick and the meeting is important.”