‘More than 1.7m British homes could be powered by Russian gas’ 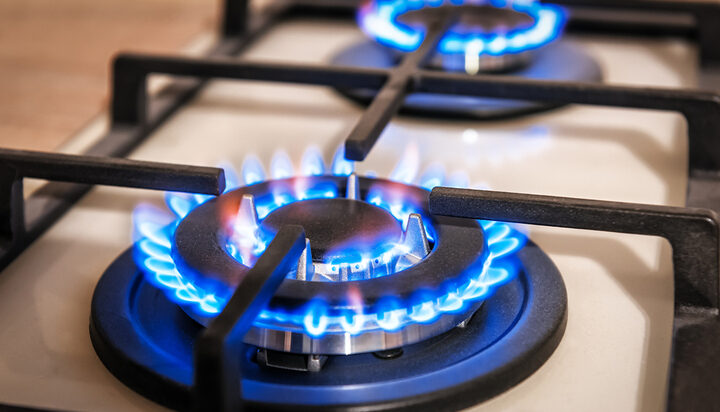 A total of 1.7 million households across the UK could use gas imported from Russia.

Three weeks ago, in a parliamentary question of the Conservative MP for Wycombe Steve Baker about the amount of imported Russian gas that is being used by the average UK household every year, Minister for Energy, Clean Growth and Climate Change Greg Hands replied: “According to the latest data available, in 2020 the average household used around 12,200kWh of gas.

“In that year less than 3% of UK gas supplies came from Russia via Liquefied Natural Gas (LNG).”

According to MailOnline, this volume of gas translates to the annual usage of 1.76 million households.

The report also estimates that around 4.3 million people in the UK could be using Russian gas in their homes.

The government is expected to launch an energy security strategy soon to end the UK’s dependence on Russian oil and gas.

A few weeks ago, the Prime Minister called for a step-by-step approach to phase out Russian gas.