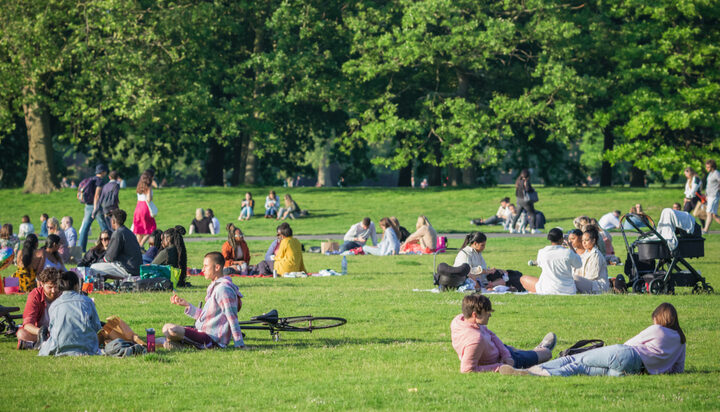 Parts of England have had the threshold raised for what constitutes a ‘heatwave’ by the Met Office.

Due to clear global warming and a continual increase in greenhouse gas (GHG) emissions, eight counties have had the limit for a heatwave raised by 1°C.

The Met Office defines a ‘heatwave’ as an area having temperatures higher than what is considered a maximum level for more than three days.

Surrey, Berkshire, Buckinghamshire, Bedfordshire, Hertfordshire and Cambridgeshire have all had their limits raised to 28°C, with Lincolnshire now at 27°C and East Riding of Yorkshire at 26°C.

The thresholds by which a heatwave is judged are done on climate data for the area, which has been consistently rising for the last decade, the Met Office revealed.

London was the only part of England to have a limit of 28°C before these changes.

Dr Mark McCarthy from the Met Office commented: “Temperature rise has been greatest across parts of central and eastern England where they have increased by more than 1°C in some locations, while further north areas of Scotland and Northern Ireland have seen temperatures rise by closer to 0.7°C.”

“As greenhouse gas concentrations increase, heatwaves of similar intensity are projected to become even more frequent, perhaps occurring as regularly as every other year.”

In 2018, the Met Office published a study revealing that heatwaves are 30 times more likely to occur in the modern day than they were in 1750 due to human-induced climate change.