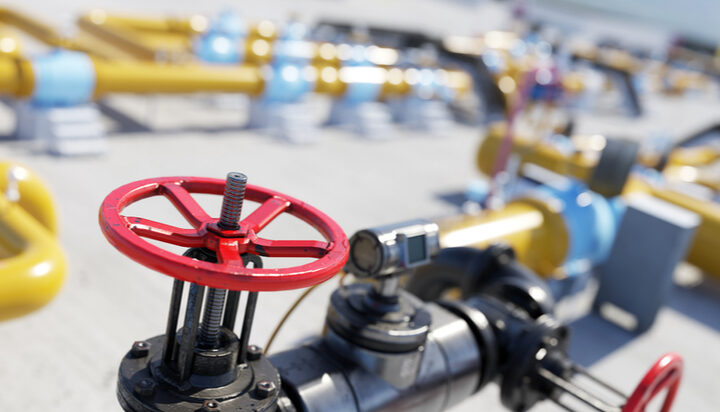 Public organisations across the UK must review all their energy contracts signed with Russian or Belarusian companies, new government guidance has said.

The Procurement Policy Note issued today by the Cabinet Office instructs public bodies, including government departments and hospitals, “immediately seek to identify any contracts with Russian and Belarusian companies and if possible, to switch suppliers with minimal disruption, pursue legal routes of cancelling them”.

In the last few weeks, local authorities and companies faced challenges while reviewing these contracts with Russian gas companies.

Steve Barclay, Chief of Staff for Number 10 Downing Street said: “Public money should not fund Putin’s war machine. We are asking hospitals, councils and other organisations across the public sector to urgently look at all the ways they can go further to sever their commercial ties to Russia.”

It had previously been reported that more than 1.7 million households could be powered by Russian gas.

The Chancellor of the Duchy of Lancaster added: “The government will continue to work closely with these organisations, ensuring they are able to take the necessary steps as quickly as possible, including taking legal routes where necessary.”

A Local Government Association spokesperson told ELN: “Councils stand in solidarity with the people of Ukraine and have begun identifying businesses in their communities with Russian and Belarusian trading links to urge them to immediately suspend operations there.

“Councils are not currently in scope in the notice but it is good that the government is considering ways to amend current legislation so councils can more easily choose to exit contracts with prime contractors of Russian or Belarusian origin and give them the option not to award new public contracts to these firms.

“We urge the government to act on this as quickly as possible.

“As councils explore ending contracts with prime contractors, such as Gazprom, they face the threat of costly termination fees.

“This is money that could go straight to the Russian state. Councils are also having to consider the impact of paying substantially higher energy costs under new contracts – given the volatility of the market and recent price rises – on their limited resources and budgets and their legal duties to provide value for taxpayers money.”