Lack of details on how this scheme will be administered risks people’s access to it, MPs have said 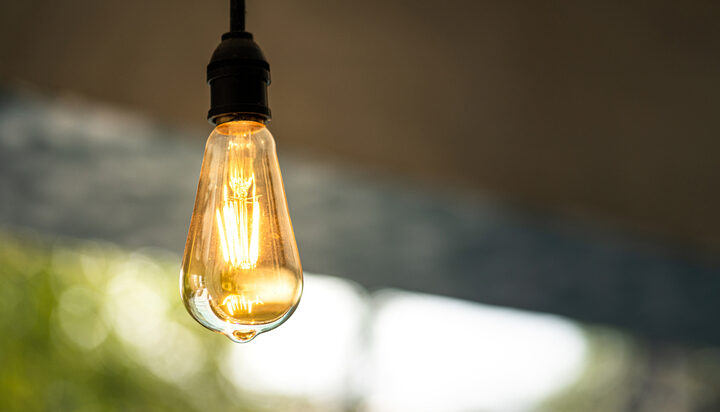 MPs have asked for more details and clarification on the energy bill and council tax rebate scheme to address complex delivery issues and ensure households are protected.

Last month, the Chancellor announced a £9.1 billion package of support known as the Energy Bills Rebate to help households with rising energy bills.

This includes a £200 discount on their energy bills which allow customers to pay back over the next five years.

The government support also includes a £150 non-repayable rebate in council tax bands A to D.

The Levelling Up, Housing and Communities (LUHC) Committee also asked whether these one-off grants paid to councils are moves to create, “a parallel, discretionary, locally-operated welfare benefit system outside the conventional one”.

On behalf of the LUHC Committee, its Chair Clive Betts said: “The importance of the council tax energy bills support is such that we believe it is vital that Parliament is kept informed about the operation of this policy.

“It is important that the rebate is delivered to households reliably and effectively and if there is to be additional support to households through the council tax system later in the year, as reported, every effort should be made to create a process that works now.”

ELN has approached the Department for Levelling Up, Housing and Communities for a response.