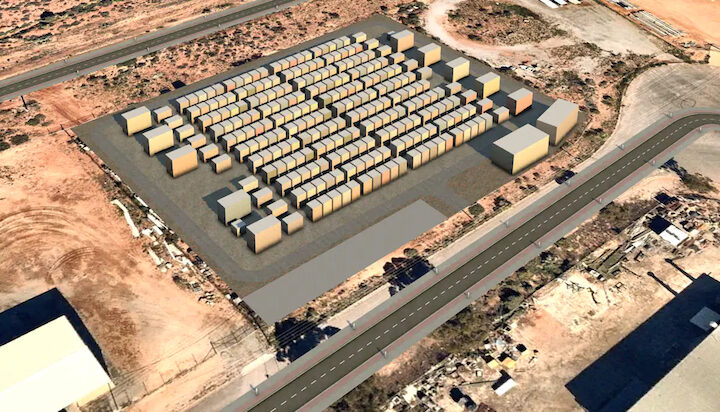 The AUD$41 million (£23m) project will demonstrate the ability of large-scale batteries to be equipped with grid forming inverters to improve system strength and facilitate higher injections of variable renewable energy generation at the lowest cost.

AGL is working with Fluence and Valmec on the project at Broken Hill, which has been selected as the “ideal site” due to its fringe of grid location, which results in low system strength.

ARENA CEO Darren Miller added: “Large-scale energy storage is a priority technology for the Australian Government’s Technology Roadmap, and a key focus area for ARENA. Big batteries are already becoming critical to our electricity system but we know with grid forming inverters they can provide system strength services traditionally provided by thermal generation.

“We are particularly interested in seeing how AGL’s Broken Hill battery will utilise and demonstrate advanced inverter technology in a weaker section of the electricity grid. We look forward to working with AGL and Fluence in highlighting the potential of large-scale batteries to provide a more cost effective solution to providing system stability as the grid takes on more renewable energy,”