BEIS plans to liaise with companies about potential issues 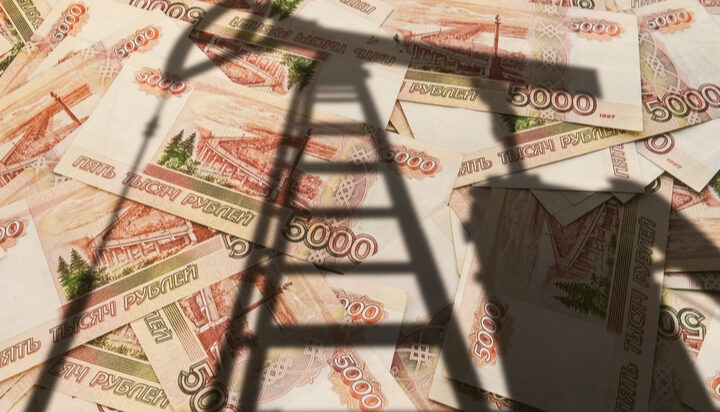 The UK will not pay for Russian gas in roubles, Number 10 has said.

Yesterday, the Kremlin said all of Russia’s big exports, including energy, will be priced in roubles.

It was reported that Germany could move to gas rationing, after activating an emergency plan to help it offset any disruption caused by sanctions and other measures.

That follows Vladimir Putin’s announcement last week that Russia would only accept payments in roubles for natural gas deliveries to ‘unfriendly countries’.

The Prime Minister’s spokesperson said: “(Business Minister) Kwasi Kwarteng, working with his counterparts, have made clear that they won’t be paying in roubles.

“(BEIS) is obviously in contact with any UK businesses that may have concerns.”

ELN has approached BEIS for a response – the Department declined to comment further.