Global solar and wind on track to meet climate targets

Wind and solar surpassed 10% of global electricity for the first time ever, according to a new report 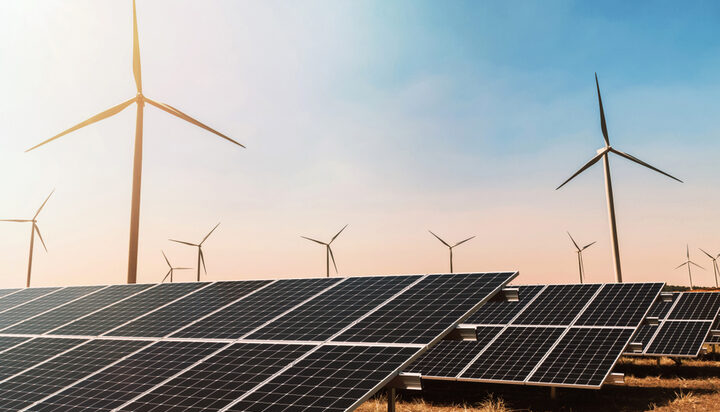 Solar and wind power generation seem to be able to supercharge global energy transition as both these renewable energy sources hit a new record in 2021.

That’s one of the findings of a new report by the climate and energy think tank Ember which suggests wind and solar generated nearly 10% of global electricity last year.

Ember’s Global Electricity Review notes that 50 countries, including China and Japan have reached this milestone.

Overall, renewable energy sources generated 38% of the world’s electricity in 2021, more than coal, an estimated 36%, the study has found.

The report covers electricity generation for 209 countries from 2000 to 2020, with the data for 2021 for 75 countries representing 93% of global power demand.

The authors of the report suggest the fastest ‘energy transformation’ is taking place in the Netherlands, Australia and Vietnam – around a tenth of electricity demand in these countries has switched from fossil fuels to wind and solar in the last two years.

Ember also said ten countries generated more than a quarter of their electricity from wind and solar in 2021.

In Denmark, wind and solar covered 52% of the country’s electricity demands.

Ember’s Global Lead Dave Jones said: “Wind and solar have arrived. The process that will reshape the existing energy system has begun.

“This decade they need to be deployed at lightning speed to reverse global emissions increases and tackle climate change.”