Vladimir Putin threatens to turn the tap off tomorrow 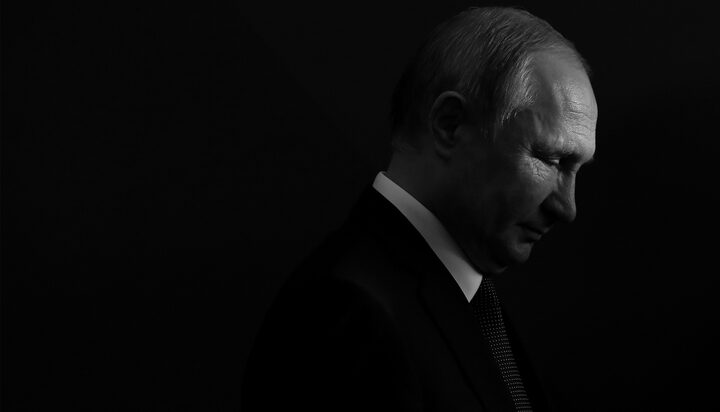 Europe might be cut off from its Russian gas supplies from tomorrow.

Vladimir Putin has said he has signed a decree saying foreign buyers of Russian gas must pay in roubles from 1st April.

He said: “If such payments are not made, we will consider this a default on the part of buyers, with all the ensuing consequences.

“Nobody sells us anything for free and we are not going to do charity either – that is, existing contracts will be stopped.”

Last week, the Russian President made for the first time this claim, declaring that ‘unfriendly’ countries would only be able to pay for Russian gas with roubles.

That was opposed by European leaders who said that could be a breach of supply contracts.

A few hours ago, this view was also echoed by the UK Prime Minister’s spokesperson who said: “(Business Minister) Kwasi Kwarteng, working with his counterparts, have made clear that they won’t be paying in roubles.

“(BEIS) is obviously in contact with any UK businesses that may have concerns.”