Biden orders ‘unprecedented and largest ever’ release of US oil reserves 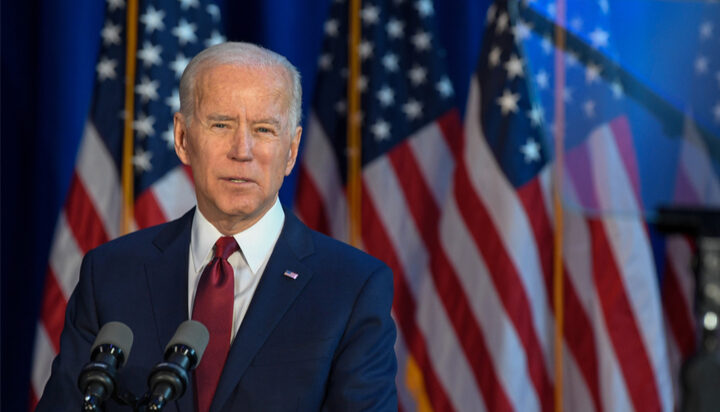 President Joe Biden has announced an unprecedented release of oil from US reserves in a bid to lower fuel prices exacerbated by Russia’s invasion of Ukraine.

His plan to release one million barrels of crude oil daily for six months starting from May is the largest ever release from the Strategic Petroleum Reserve (SPR) since it was created in 1974.

According to the White House, the first part of the plan is to immediately increase supply “by doing everything we can” to encourage domestic production now and through a historic release from the SPR to serve as a bridge to greater supply in the months ahead.

The White House said too many companies are still not playing their part and “are choosing to make extraordinary profits and without making additional investment to help with supply”, citing a CEO who acknowledged that even if the price goes up to $200 (£152) a barrel, they would not step up production.

Part one of @POTUS's plan includes:
-A historic release of oil from the Strategic Petroleum Reserve – 1M barrels/day for six months
-A use-it-or-lose-it policy proposal to incentivize U.S. producers to utilize the resources they already have pic.twitter.com/0a8TZSXGXY

The Department of Energy will use the revenue from the oil release to restock the SPR in future years.

President Biden confirmed he decided on the measure to release the oil in consultation with western partners, who have also joined to impose economic sanctions on Russia following the Ukraine invasion.

The White House added the oil and gas industry is currently sitting on more than 12 million acres of non-producing federal land, with 9,000 unused but already-approved permits for production.

Mr Biden is, therefore, also calling on Congress to make companies pay fees on wells from their leases that they haven’t used in years and on acres of public lands “that they are hoarding without producing”.