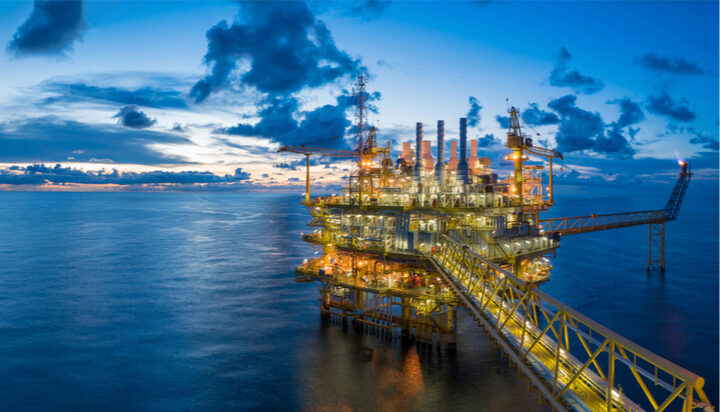 A new inquiry that will examine how the UK can reduce its reliance on oil and gas and accelerate the transition towards achieving its net zero goal has been launched.

The Environmental Audit Committee (EAC) announced the inquiry in response to the rise in fossil fuel prices following Russia’s invasion of Ukraine and continued speculation on what will be included in the government’s Energy Security Strategy.

Fossil fuels currently account for three-quarters of the UK’s energy mix, with oil and gas being used to generate electricity, heat homes and fuel vehicles.

The EAC will consider the transitional role of oil and gas exploration and development on the UK Continental Shelf and how fossil fuel consumption and subsidies can be phased out in line with the commitments made at the COP26 climate conference in Glasgow last November.

The inquiry comes as many households across the UK are facing a cost of living crisis with rocketing bills and inflation creating a significant additional squeeze on household finances.

The Committee believes protecting consumers from high fossil fuel prices and fuel poverty while ensuring security of supply and continued progress towards net zero is critical for any strategy on energy security to be successful.

EAC Chairman Philip Dunne MP said: “The Government’s Energy Security Strategy is sorely needed as many households across the country struggle with an ever-increasing cost of living crisis. As speculation mounts over what will be included in the strategy, our committee is wasting no time exploring how to secure domestic energy supplies, accelerate the UK’s transition to net zero and protect households from eye-watering fossil fuel prices.

“Security of energy supply is absolutely vital. There will be a continued role for oil and gas in the coming three decades as we make the transition to net zero. But how much of the UK’s oil and gas reserves can be exploited while limiting global temperature rises to 1.5°C in line with the Paris Agreement? Can we make better use of resources in the North Sea for our own domestic energy supplies to reduce reliance on imports? Should the government continue to provide tax breaks or financial support to the fossil fuel industry? Can we turbocharge renewable energy installations and energy efficiency improvements to power and heat homes affordably?

“We will be exploring these questions and many others, as we dive into this issue.”

The Committee is inviting views until 6th May 2022.