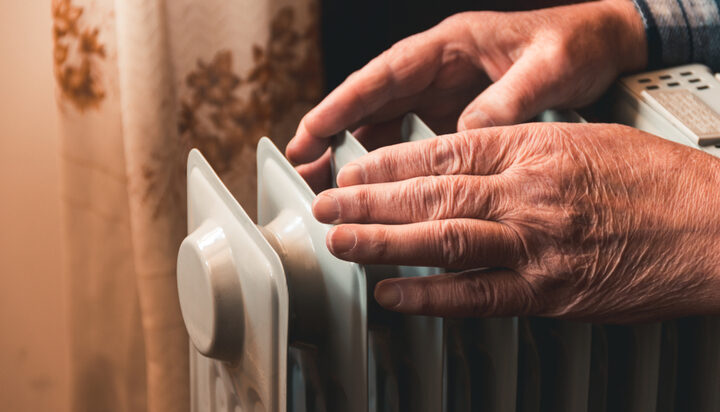 Citizens Advice has for the third month in a row broken its bleak record for providing crisis support.

The charity said it referred 24,752 people to food banks or other support last month, up by 44% compared to the same period last year.

It also conducted research and found that around five million people will be unable to pay their energy bills from April even accounting for the support the government has already announced.

This number is predicted to triple, to one-in-four people in the UK – more than 14 million – when the price cap rises again in October based on current predictions.

Simon, an Adviser at Citizens Advice in Hart in Hampshire, said: “We have seen a notable uptick in people seeking debt advice, and needing energy grants or foodbank vouchers.

“I can’t see this going down anytime soon – and this will have a big knock-on impact on people’s relationships and mental health.”