The nation will now rely on its own LNG production, calling on the rest of Europe to do the same 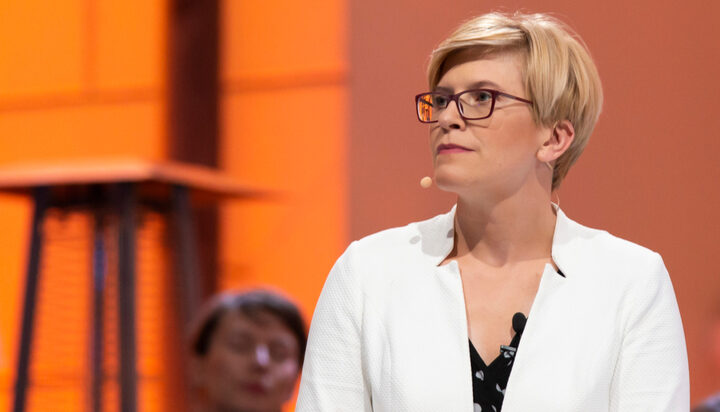 Lithuania has become the first country in the EU to cut off Russian gas supplies completely, calling on other European countries to do the same.

The Baltic state revealed that imports of Russian gas would be stopped from the 1st April onwards, with reliance on their own liquefied natural gas (LNG) production.

Although not a complete cut off, the two other Baltic states, Latvia and Estonia, have temporarily stopped all imports of Moscow gas, in their stance against the war in Ukraine.

Prime Minister, Ingrida Šimonytė, tweeted: “From now and so on Lithuania won’t be consuming a cubic cm of toxic Russian gas. LT is the first EU country to refuse Russian gas import.”

From now and so on Lithuania won't be consuming a cubic cm of toxic russian gas.

Many Lithuanians have been calling for the end of their relationship with Russia as a chance to become energy independent, with their own LNG site being opened in 2014.

President of Lithuania, Gitanas Nauseda, said: “If we can do it, the rest of Europe can do it too.”

“The Kremlin regime uses this money to finance the destruction of Ukrainian cities and attacks on peaceful civilians,” he stated.

The three Baltic states are now considering ways to link their electricity grids with the rest of Western Europe by 2025 for future stability, rather than being attached to Russia and Belarus.

If Russia were to abruptly stop exporting electricity to the Baltic states in response, Finnish, Danish, Norwegian and Swedish grid operators released a joint statement, reading: “In such a scenario, frequency support from the Nordic system will be needed.”