Rishi Sunak ‘must do more’ to fight soaring energy bills 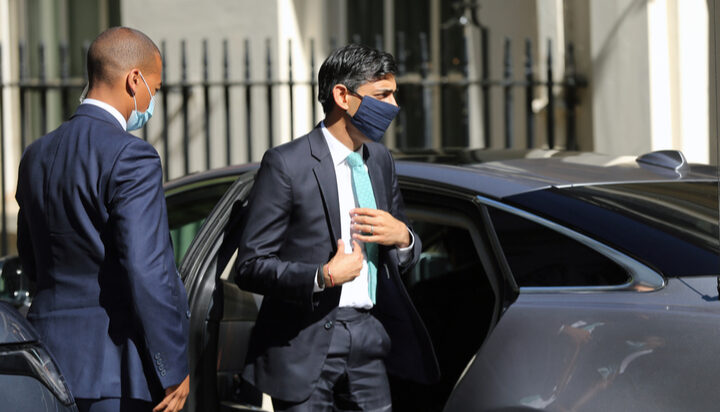 Chancellor of the Exchequer Rishi Sunak needs to do more to help low-income households with rising energy bills.

That was the opinion of experts who spoke of the crippling impacts that the changes to the price cap are set to have on the British public.

This increase would mean energy prices would have doubled within a year, leading to many experts being worried of consumers’ abilities to cope financially.

“We need an emergency budget to bring down energy bills and to boost pay, universal credit and pensions.”

Dr Craig Lowrey from Cornwall Insight added: “While the government’s £350 worth of support will provide some respite to consumers this time around – albeit not far enough – with the cap almost guaranteed to rise again, the government will need to look at expanding the scale and scope of this support after October at the very least.”

Charity Citizens Advice also revealed that for the third month in a row it broke its record for support in the crisis, estimating that five million people won’t be able to pay their energy bills from April and this could hit more than 14 million with the projected secondary rise in October.

Former Senior Economist at Ofgem, David Osmon, said: “Ofgem’s policy of raising the standing charge instead of the price per unit of energy is perverse.”

A government spokesperson said: “We understand that people are struggling with the rising cost of living – we can’t shield everyone from the global challenges we face but we’re putting billions of pounds back into the pockets of hard-working families across the UK.

“We are taking action worth over £22 billion in the next financial year to help people with the cost of their energy bills and to ensure people keep more of their money.”