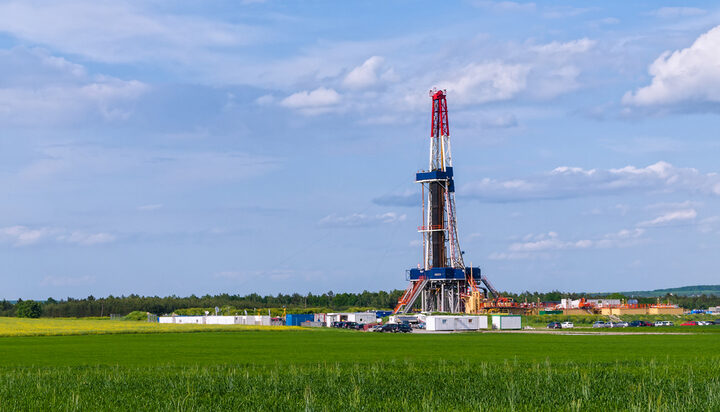 The British Geological Survey has been commissioned by the government to advise on the latest scientific evidence on fracking.

There has been a moratorium on shale gas extraction since November 2019 after a report by the North Sea Transition Authority found it was not possible to accurately predict the probability or magnitude of earthquakes linked to hydraulic fracturing operations.

The government intends to only proceed with fracking in England if the science shows it is safe, sustainable and of minimal disturbance to those living and working nearby.

Any exploration or development of shale gas would need to meet rigorous safety and environmental protections both above ground and sub-surface.

The Department for Business, Energy & Industrial Strategy (BEIS) says while shale gas extraction is not the solution to near-term price issues, it believes all possible energy energy generation and production methods are kept on the table following Russia’s invasion of Ukraine.

The latest evidence, with a report expected before the end of June 2022, would inform ministers to allow them to consider the next steps for fracking.

The British Geological Survey has been asked to investigate whether there have been new developments in the science of hydraulic fracturing, in particular whether there are new techniques in use which could reduce the risk and magnitude of seismic events and if any new techniques would be suitable for use in fracturing in the UK.

In addition, they will investigate how the modelling of geologies such as shale has improved since the fracking moratorium implemented in 2019.

No drilling of any further test wells or seismic monitoring will take place in commissioning the work.

Business and Energy Secretary Kwasi Kwarteng said: “We have always been and always will be guided by the science on shale gas.

“It remains the case that fracking in England would take years of exploration and development before commercial quantities of gas could be produced for the market and would certainly have no effect on prices in the near term.

“However, there will continue to be an ongoing demand for oil and gas over the coming decades as we transition to cheap renewable energy and new nuclear power. In light of Putin’s criminal invasion of Ukraine, it is absolutely right that we explore all possible domestic energy sources.

“However, unless the latest scientific evidence demonstrates that shale gas extraction is safe, sustainable and of minimal disturbance to those living and working nearby, the pause in England will remain in place.”