Together Energy ‘asked council for support before collapse’ 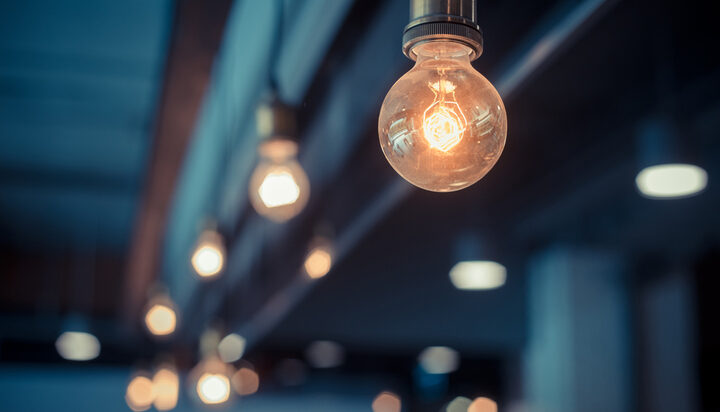 Failed supplier Together Energy has reportedly asked for additional funding from Warrington Borough Council, just a few months before its collapse.

Together Energy, the first energy supplier to collapse this year was half-owned by the local authority.

The company ceased trading leaving 176,000 customers behind – a few days later, British Gas was appointed as supplier of last resort by the energy regulator.

According to a report by the company’s administrators, FRP Advisory on 29th December 2021 Together Energy approached the council regarding funding.

The local authority confirmed it was still unable to provide further support against the uncertain market backdrop, according to the report.

In November, the company predicted “losses for the year ending 31st October 2022 of £43 million with a working capital requirement of £55 million”.

Leader of the Warrington Borough Council, Councillor Russ Bowden told ELN: “The administrator’s initial report shows that the council is expected to get back all of its loans to Together Energy and equally that the guarantee with our energy wholesaler will not require funding from the council to resolve.

“We now need to allow the administrators to complete their work to ensure the maximum returns for all of the company’s creditors.

“Whilst we cannot currently confirm how much we will ultimately receive back, we know with certainty that previous speculation about the council facing a loss of £52 million is inaccurate.”