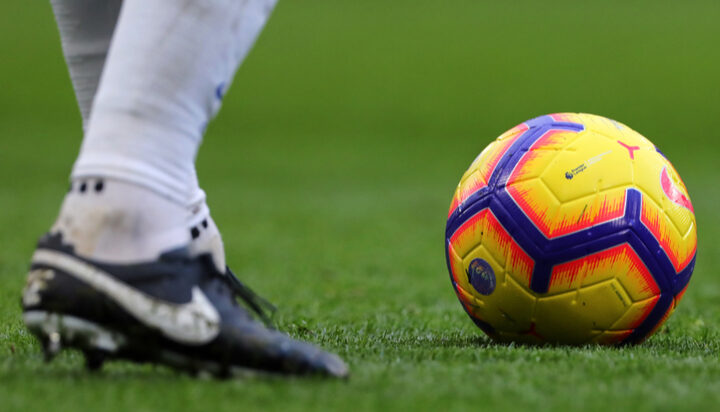 In a recent speech on the UN’s YouTube channel, she explained that sport has a key role in the battle, as it unites people on certain issues.

“We see how sport unites and inspires people all around the world. Sport promotes respect and equality and is an effective catalyst for communities to embrace diversity, foster inclusion and advance development and peace for all,” she said.

On tackling the climate crisis, she stressed “urgent action” is needed from sport and its “billions” of followers to get things moving.

Slashing the carbon footprint of sport in general was seen as a priority.

“Sport stars, pundits, sponsors and their creative partners are among the most influential personalities on the planet.

I urge you to call on governments and business to accelerate the renewable energy transition, to phase out coal and to help build climate resilience in local communities everywhere,” she implored.

“Use your voices and your platform to connect with people and youth in the billions, fire up their passions. Show leaders that a just, healthy and net zero carbon planet is inevitable – but that it must quicken.”

The UN has set up the Sports for Climate Action framework, which encourages bodies and organisations to do more to battle climate change.