Utilita, Ecotricity, Good Energy, Boost Power and OVO have the lowest score in customer service, according to Citizens Advice 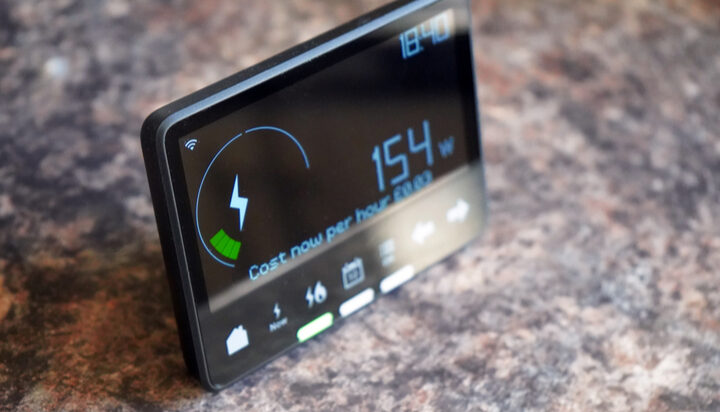 The quality of customer service offered by energy suppliers has decreased dramatically amid soaring energy prices and increasing cost of living.

Published one week after the new price cap came into force, Citizens Advice‘s star rating table shows customer service is the worst it has been on average since 2017.

The latest edition of the star rating covers customer service between October to December 2021, when a number of suppliers collapsed.

The rating reveals a drop in customer service across the board, with even the best-performing suppliers scoring less than four out of five stars.

Until last year, the best supplier had always scored more than four stars, the charity has said.

Suppliers at the top of the table are M&S Energy, EDF Energy, Octopus Energy, Affect Energy and So Energy.

The lowest score among these companies dropped to 1.70 compared to 2.10 in the previous quarter.

A few days ago, the charity reported that it had broken for the third consecutive month its record for providing crisis support.

A Good Energy spokesperson told ELN: “We are disappointed with our drop-in the Citizens Advice customer service rankings. The last quarter of 2021 was challenging for our team and our resources as the energy crisis took hold and we saw many suppliers go bust.

“We are committed to excellent service and it’s more important now than ever. Since this result, our response rate to customers via phone and email has reduced and we are getting great feedback via our TrustPilot page — where our customers have rated us ‘excellent’ — on our transparent and sensitive communication during this time.”

In a statement, Utilita said: “As a company, we really value the fact that the Citizens Advice energy star rating is performed every three months because we operate in a sector where change is constant.

“However, it is also worth acknowledging that the star rating does not fully represent what customers need from an energy supplier today.

“It does not take into account the financial support we provided on almost 200,000 occasions during the reporting period, nor the millions of households that our award-winning Energy High 5 campaign has helped to cut their energy usage.

“And in the same week Citizens Advice released its star rating, TrustPilot listed Utilita in second place out of the UK’s ten largest suppliers for customer satisfaction and brand trust – as reviewed by our customers.”

ELN has contacted Ecotricity, Boost Power and OVO for a response.