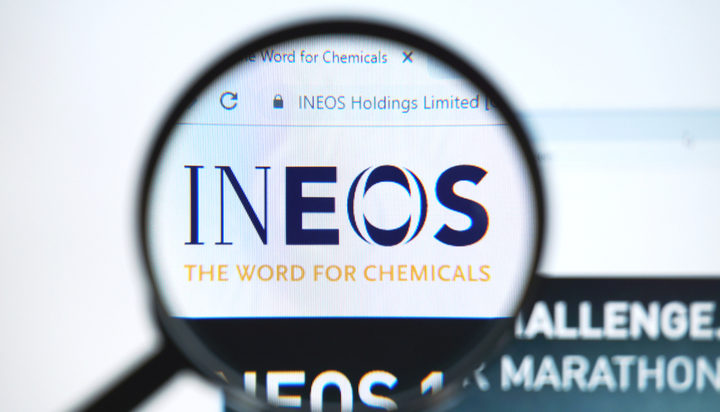 The project would aim to demonstrate that the technology can be safe and secure in the UK, the firm has said.

Earlier this month, the British Geological Survey was commissioned by the government to advise on the latest scientific evidence on fracking.

INEOS said it would invite inspectors from government departments to monitor the development and it promised it would stop the works if at any stage the science showed potential problems with the technology used.

Sir Jim Ratcliffe, INEOS Founder and Chairman, said: “The UK is in the midst of an energy crisis with ever-increasing prices driving people into fuel poverty whilst giving huge sums of money to oppressive regimes.

“It’s a ridiculous situation with so much gas under our feet and we are today offering to drill a shale test site to show that a competent operator can be trusted to develop the technology safely.”

The government ended support for fracking in England in November 2019 – there is also a moratorium in Scotland and Wales.

A government spokesperson told ELN: “We do not currently know how much shale gas can be extracted safely and economically as testing has been limited to a few initial test wells.

“That is why we have commissioned the British Geological Survey to advise on the latest scientific evidence around shale gas extraction.

“Our policy on fracking has not changed and unless the latest scientific evidence shows that shale gas extraction is safe, sustainable and of minimal disturbance to those living and working nearby, the pause in England will remain in place.”

In response to the company’s announcement, Friends of the Earth campaigner, Jamie Peters, said: “Drilling to prove fracking is safe would be like jumping off a cliff thinking this time you might fly: it’s futile, misguided and wilful ignorance of scientific fact.

“In the ten years before fracking was suspended, the industry only managed to frack two sites and both of them had to be aborted due to earth tremors experienced by local communities.

“Fracking will do little to boost our energy security or bring down bills, so the focus should be on something that will: a comprehensive home insulation programme and developing Britain’s huge resources of cheap renewable power.”