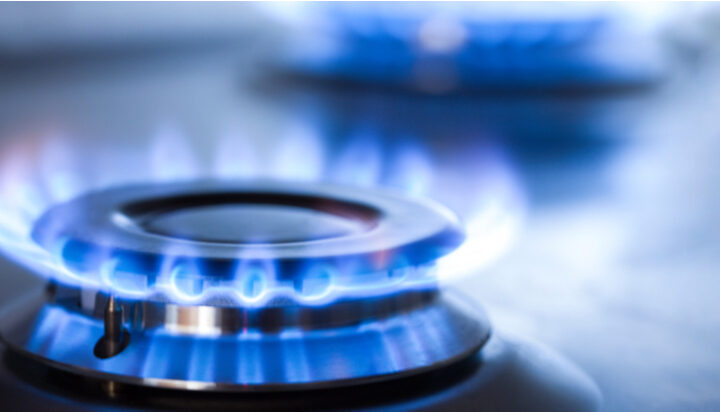 Britain’s gas and coal prices soared to all-time highs in the first quarter of this year following Russia’s invasion of Ukraine.

That’s according to the latest electricity market report by EnAppSys which suggests gas and coal prices rose to their highest ever levels, resulting in the least efficient coal units being more cost-effective to run.

Analysts note that average day-ahead, within-day and system prices were all more than three times what they were in the first quarter last year and more than six times the levels recorded in the same period in 202o.

The study also suggests more wind generation was seen in the first quarter than any other quarter on record – it is estimated that wind output totalled 23.3TWh in the quarter.

Consequently, the wind fleet comprised 68.2% of all renewable generation, another all-time high.

In addition, power generation from nuclear plants was the third-highest contributor to total generation in the first three months of 2022, according to the report.

Paul Verrill, Director of EnAppSys, said: “The Russian invasion of Ukraine resulted in uncertainty over the supply of fossil fuels and subsequently gas and coal prices rose to their highest ever levels.”