That’s enough to power nearly 700,000 average-sized homes across the state 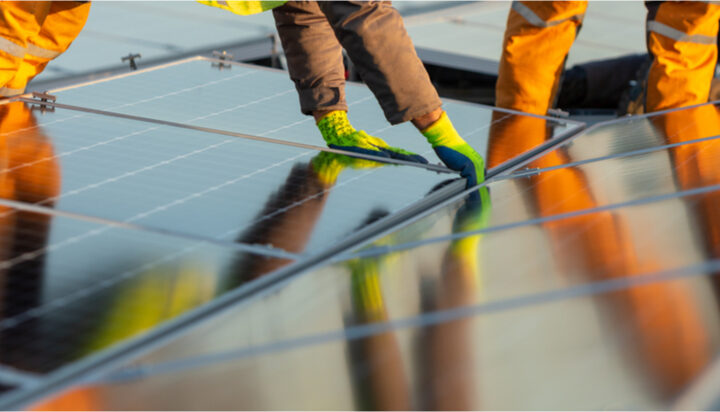 A new framework for New York to achieve its goal to have at least 10GW of distributed solar energy by 2030 has been unveiled.

That’s enough to power nearly 700,000 average-sized homes across the state.

The new roadmap, which provides a comprehensive strategy to expand the state’s successful NY-Sun initiative into “one of the largest and most inclusive solar programmes of its kind” in the US, has been approved by the State Public Service Commission.

It includes an investment of $1.5 billion (£1.15bn) to extend the programme, which is expected to create an additional 6,000 solar jobs.

At least 450MW of solar, enough to power nearly 79,000 homes, will be built in the Con Edison electric service area covering New York City and parts of Westchester, boosting the installed capacity to more than 1GW.

An additional 560MW, enough to power 98,000 homes, will be installed through the Long Island Power Authority.

It supports New York’s goal for 70% of the state’s electricity to come from renewable energy sources by 2030 on the path to a zero-emission grid.

Governor Hochul said: “The existential fight against climate change demands historic investments in renewable energy to bring us closer to a brighter, greener future. This roadmap to expand the NY-Sun initiative into a nation-leading blueprint for the development of distributed solar meets the moment to supercharge our economy and advance our climate goals.”