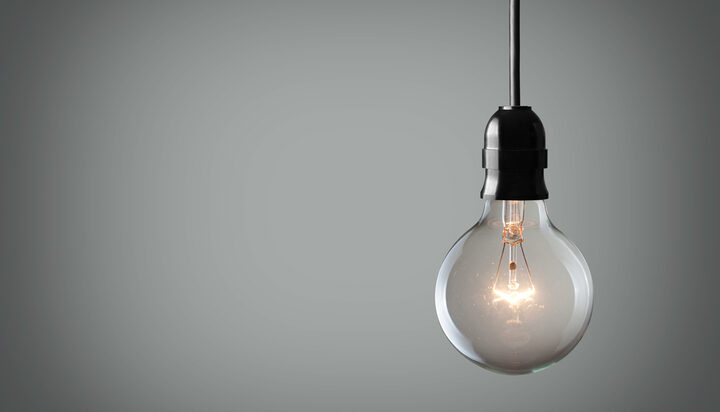 Six executives of Avro Energy were sharing a total of £250,000 per month as a salary.

Speaking in a session of the Business, Energy and Industrial Strategy Committee about energy pricing and the future of the energy market, Jake Brown, Chief Executive Officer of Avro Energy said: “I was not paid directly by Avro. I essentially worked for a management company that charged a fee to Avro.”

Asked about how much that fee was, he said: “It varied as the company grew. I think the latest figure was around £250,000 per month. That was not just for myself, that was for a team of key management personnel, six people.”

Jake Brown went on to say: “The business was performing well, when we were looking at all indicators, in the year 2020, the company made a profit of £30 million after paying those management fees.”

Asked about how much of his personal capital he put to start the business Mr Brown said: “I would probably say a quarter of a million pounds, that was family money lent to me.”

The failed supplier went bust while still owing an estimated £90 million to its customers, according to a recent report written by Avro Energy’s administrators Alvarez & Marsal.