The country is nearly 91% dependent on imported oil, a public policy think tank has warned 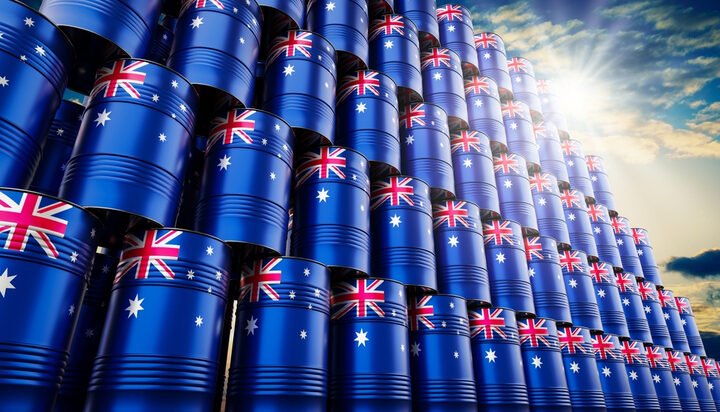 As governments around the world are struggling to secure energy supplies amid the gas crisis exacerbated by Russia’s invasion of Ukraine, Australia might face a fuel shortage soon.

New analysis by The Australia Institute demonstrates that the country only has 68 days of reserves under the International Energy Agency’s 90-day minimum stock requirement.

It is estimated that transport consumes more than three-quarters of liquid fuel and more than half of the country’s liquid fuel is consumed by road transport.

“Australia has a national security problem when it comes to transport fuels,” said Richie Merzian, Climate and Energy Director at The Australia Institute.

He continued: “It’s worrying that Australia is almost entirely reliant on foreign oil for fuel consumption leaving it ill-prepared to deal with international disruptions.”

Last month, the International Energy Agency revealed a plan which included emergency measures that could rapidly be implemented to help countries reduce the risk of an energy supply crunch.

A few weeks ago, the UK Government announced its Energy Security Strategy with a clear focus on the expansion of wind, solar and nuclear power capacity.