The growing demand for advice relating to energy bills should concern policymakers, Citizens Advice has warned 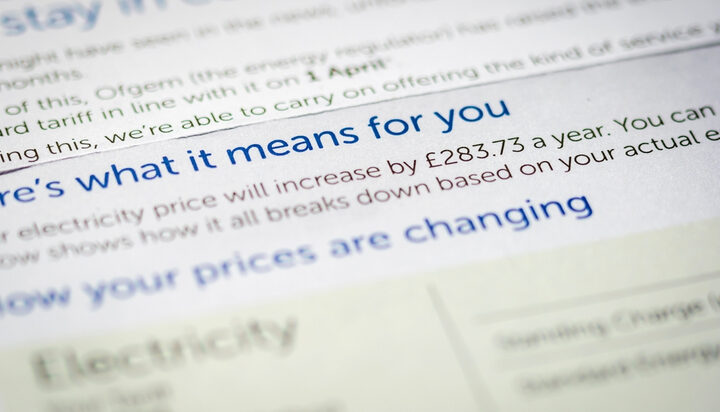 The number of people seeking advice to deal with fuel debt spiked in February.

That’s according to the latest report by Citizens Advice Scotland which suggests across its network advice for fuel debt continued to increase and has more than doubled the level before the pandemic.

The study, which analyses data from the 59 Citizens Advice Bureaux in Scotland and the charity’s online advice site, notes that traffic on web pages related to the rising cost of living also increased.

It said in some instances the demand has reached peaks not seen since the beginning of the pandemic.

Citizens Advice added that visits to web pages relating to paying for energy continued to increase in February.

The demand for information about ‘grants and benefits to help you pay your energy bills’ soared by 81% from January 2022 and surpassed its previous peak in January 2021 with a total of 5,330 unique page views.

Last week, speaking during a session of the Business, Energy and Industrial Strategy Committee, energy bosses predicted that a “significantly larger” number of people will move into fuel poverty.