Sea surface temperatures in areas of the Baltic and eastern Mediterranean regions were the highest since at least 1993, according to a new report 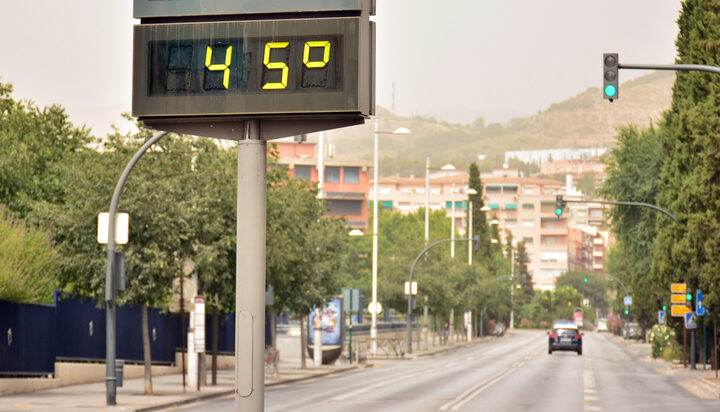 That’s according to the EU’s Copernicus Climate Change Service (C3S) which suggests the temperature was 1°C above the 1991-2020 average.

The annual European State of the Climate report stresses that annual sea surface temperatures in large areas of the Baltic and the eastern Mediterranean Sea were the highest since at least 1993.

The agency also found that globally, the last seven years were the warmest on record, with 2021 ranking between fifth and seventh warmest.

With intense wildfires burning in Turkey, Greece and Italy last year, temperature records were broken in Italy and Spain, the C3S concluded.

Carlo Buontempo, Director of the C3S, commented: “2021 was a year of extremes including the hottest summer in Europe, heatwaves in the Mediterranean, flooding and wind droughts in western Europe, showing that the understanding of weather and climate extremes is becoming increasingly relevant for key societal sectors.”