Government to consider ‘all options’ on price cap for heat networks 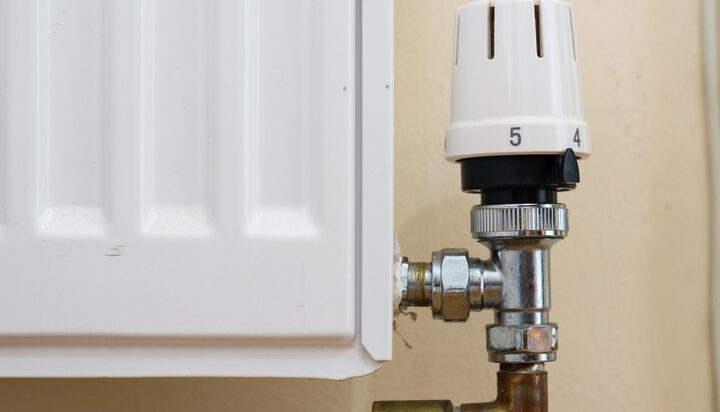 The government is set to explore ‘all options’ to see if a price cap regulation can be implemented to protect heat network customers.

During a debate held in the House of Commons about the energy price cap and its impact on residential buildings with communal heating systems, Energy Minister Greg Hands said: “When we introduce new legislation, we will consider all options on price regulation.

“Our energy price cap insulates millions of customers from volatile global gas prices, but I recognise that, with heat networks not being covered by the price cap, they are exposed to those increases.”

Mr Hands said that means that a significant minority of customers on networks are seeing price increases that are far in excess of price cap rises.

Kieran Sinclair, Heat Networks Policy Lead at the Association for Decentralised Energy, said: “Heat networks don’t fall under the same regulations as other sources of heating like electricity and gas – that’s why we, as an industry, called for regulation to be introduced and have supported the government’s efforts to bring this forth.

“It’s crucial that heat network regulation powers and a market framework are included in the upcoming Energy Bill and this is an important step to giving people the feeling that they are protected and well-served, no matter their heat source.

“In terms of implementing a cap, unlike high-carbon gas boilers, heat networks can use a variety of heat sources including low and zero carbon generation, so it isn’t as simple as copy-and-pasting the price cap seen in the other regulated markets.

“However, we are working with the government and Ofgem to identify the best approach to regulating price and ensuring great customer outcomes as well as a modern and low carbon heating system for Britain.”

A few months ago, a report suggested that nearly 17,000 blocks of flats across the UK were unprotected by the energy price cap.

This means that, unlike households that have conventional heating bills, these flats are more exposed to volatile wholesale prices.

From 1st April, most people have to pay around £700 per year more for gas and electricity as a result of the increased price cap.