The journey towards net zero

How is TotalEnergies responding to the issues in the energy market today? 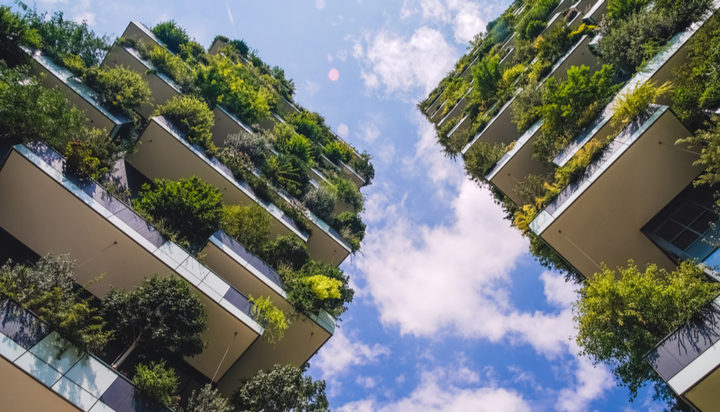 What is currently going on in the market?

It is safe to say that events so far in 2022 have been truly shocking and our thoughts are with those directly affected in Ukraine and their families.

These events have also further impacted a turbulent UK energy market. Since last year the spiralling cost of energy has dominated the news, alongside a wider cost of living crisis with inflation being at record levels. In the business energy market, we’ve seen increasing costs for end users, although the implementation of MOD 797 earlier this year means the non-domestic sector will not share the costs of future gas supplier failure in the domestic market.

TotalEnergies Gas & Power played an active role in this change being made, which should save more than £100 million for the non-domestic market.

Increasing wholesale energy prices have been driven by a lack of storage and Japan Korea Marker Benchmark LNG prices, exacerbated by the events in Ukraine, with gas prices reaching a high of almost 520p/therm in March and electricity prices also spiking to a high of nearly £500 per MWh.

The rise in prices means that energy costs will now be at the forefront of business customers’ minds as they become an even greater proportion of expenditure, particularly when fixed contracts end or for those on flexible contracts.

This will be exacerbated by rises in non-commodity costs because of government investment in renewable energy and supplier failure, and the impacts of inflation.

How will net zero be affected by current market challenges?

With the current wholesale price crisis affecting the industry and end users and concerns over security of supply, it is easy to think that net zero will start to play second fiddle – but in some ways, it is more important than ever.

All the science says that averting a climate disaster means acting now and not delaying decisions. The UK government set a target of net zero by 2050 but there are also some equally challenging targets in the shorter term, not least a 50% reduction on 1990 levels by 2025.

The world needs to act now if it stands a chance of keeping climate change to within 1.5°C.

An investment in low carbon generation (nuclear, wind, solar) would reduce that reliance, although the transition will clearly take time and investment given the lead times on development.

The government has recently launched a new energy strategy with nuclear and renewables at the heart of it.

What is TotalEnergies doing?

At TotalEnergies we have a commitment to be a world-class player in the energy transition and want to do this by producing and selling energy that is affordable, cleaner, reliable and accessible to the greatest number of people globally. We’ve set some ambitious targets for 2030 both on direct and indirect emissions with the aim of being carbon-neutral by 2050.

Renewables are at the heart of this target, with an aim to have 100 GW of capacity by 2030.

We offer a range or renewable power and gas products across small and large business and the public sector. We also offer carbon offsetting and access to tools to understand the efficiency of sites.

What options are available for customers to help reduce emissions?

If a business has a site with the space for on-site generation such as solar this could be an attractive option. This can provide a visible statement of green credentials and also some protection against market volatility.

Corporate PPAs are long term contracts under which the end user agrees to purchase electricity directly from an energy generator. A licensed supplier also needs to be a party in the contract to make this agreement work. The advantages are that the end user can choose what they want the specific renewable source to be. On the other hand, it can be difficult to find a generation source that meets requirements.

Traceable renewable products are becoming more popular where the supplier has both the power and gas renewables certificates (REGOs or RGGOs) from the same source at the same time. The supplier will then match those specific certificates to your supply. This provides the assurance of knowing specifically where the power has come from, without the complexity of a Corporate PPA.

When power or gas is produced from a renewable source, a REGO or RGGO is also created. This can then be purchased by suppliers and be allocated, sometimes separately from the power itself.

From this you can effectively match your consumption to generation from a renewable source – a relatively simple and common method of signing up to renewable power but you won’t always be able to match it up to the specific generation source.

Carbon offsetting can be an alternative for customers in circumstances when the emissions can’t be eliminated. There are carbon offsetting certificates that can be purchased from a variety of projects in the UK and abroad and these can be matched to a business’ emissions to net off the environmental impact.

We are heading into a critical time in the shaping of an energy policy that can provide us with security of supply, while staying on the journey towards net zero.