A quarter of customers ‘are in debt to their energy supplier’

The amount of money households owe to their energy suppliers has doubled in a year to reach £1 billion, according to a report 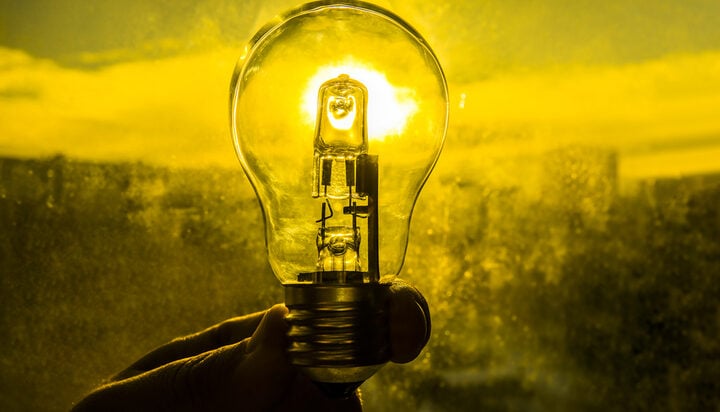 As households are experiencing financial pressures as a result of skyrocketing energy costs, a staggering 23% of customers owe money to their energy providers.

That’s according to new research from Uswitch which estimates that six million households owe £188 to their energy suppliers on average.

The study found that the number of households in debt to their supplier has risen by 52% compared to this time last year, doubling the total energy debt to £1 billion in a year.

The authors of the report suggest almost 11 million households have £1.4 billion in credit balances, with more than one million billpayers owed more than £300.

Uswitch estimates that of the UK’s biggest energy suppliers, Octopus Energy has an estimated 33% of customers in debt, while OVO has the most in credit, around 50%.

A few days ago, the latest Office for National Statistics (ONS) report on the rising cost of living suggested energy customers struggled to pay their bills before the latest price cap hike.