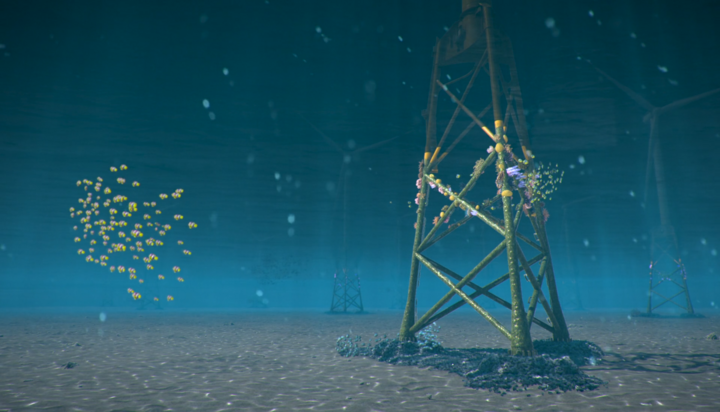 Offshore wind turbines can live with corals happily together!

Ørsted has launched a new project to grow corals on offshore wind turbine foundations at the Greater Changhua wind farms off the coast of Taiwan.

That follows scientific trials to grow juvenile corals on underwater steel and concrete structures at a test facility.

Scientists had previously warned about the risks that corals face as countries embrace a massive expansion of offshore wind.

It has been predicted that by 2050 nearly 75% of corals will be in a critical state because of human activities and the changing environment.

Coral reefs provide protection to coastal areas by reducing the power of waves hitting the coast – millions of species of wildlife also depend on coral reefs.

“If we succeed with ReCoral and the concept proves to be scalable, this Ørsted innovation could create a significant positive impact on ocean biodiversity.”