For British Gas, Shell and Octopus Energy customers that figure is 30%, says survey 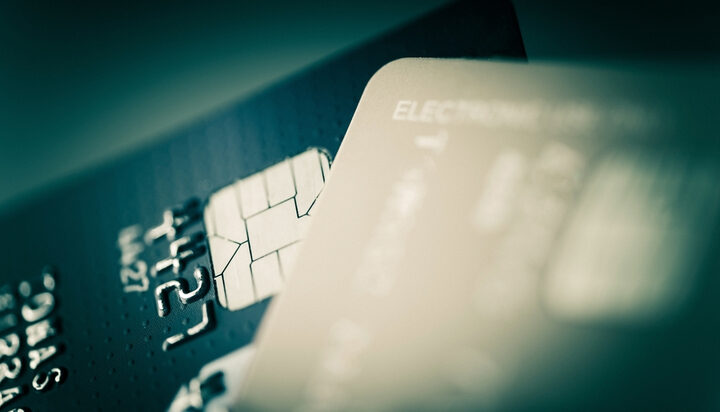 At least 30% of British Gas, Octopus Energy and Shell Energy customers who were in credit and on price-capped tariffs have seen their direct debits double.

That’s according to a survey conducted by the Money Saving Expert (MSE) website which shows across all energy firms, an estimated 25% of customers reported the same practice.

The report, which analysed the responses of the more than 41,000 people, suggests almost half of those whose payments had doubled said they hadn’t challenged the increase with their supplier because they didn’t know they could.

The findings of the survey follow recent statements from the Business and Energy Secretary that energy firms were given a deadline of three weeks to justify an alleged practice of increasing customers’ direct debit payments.

Martin Lewis, Founder of MSE, said: “Fixed monthly direct debit is how up to 80% of those in England, Scotland and Wales pay for energy bills. The theory is a good one: your annual cost is divided by 12 so you pay the same amount each month, smoothing out high-use winter and lower-use summer costs.

“Yet for months I’ve heard from people shocked to be told their direct debits are increasing two- or threefold. Scarily, for some people this is reasonable. Those coming off cheap fixes, moving to expensive fixes, or who are in energy debt would expect to see their direct debit rise by more than the already hideous 54% increase in the energy price cap.

“So to test what’s really happening, we analysed responses only from those in credit who were on, and remain on, a price capped tariff – as they should only be seeing rises in line with the price cap – roughly 45% to 65%. Yet even then, on average many report higher rises, and a quarter say they were told to pay double what they were paying previously. That smells wrong to me.”

British Gas said: “We know customers are struggling right now and there is help and support available. We would urge anyone concerned about their direct debit payments to get in touch.

“We also have our £6 million British Gas energy support fund which has been set up in response to the increasing cost of living and rising inflation. Through the fund, thousands of customers are provided with grants of between £250 and £750 to help pay towards their energy bills.”

“The survey data is wrong. For example, they claim 32% of our customers saw direct debits double. The reality is that it’s 15% and therefore less than half of that.

“Bills are sky high due to the global gas crisis, exacerbated by Putin’s invasion of Ukraine – and we need an honest, open discussion to help government formulate the right policies to help people through it.”

A Shell Energy spokesperson told ELN: “We always base our direct debit reassesments on the most accurate data we have about a customer including their tariff, level of debt or credit, and predicted usage.

“As MSE itself notes, the survey is not truly reflective of the actual direct debit changes our customers are experiencing.

“The average (median) increase for our customers who have been on the SVT for more than three months and are in credit is actually 39%, less than the price cap increase.

“Where customers have experienced larger increases, this can in part be explained by the recent influx of accurate meter reads (following the national movement at the end of March), which changes the usage on which we make the calculations.

“We do recognise that any increase in monthly payments will be unwelcome news, so we encourage anyone who is really struggling to get in touch with us to see how we can help.”