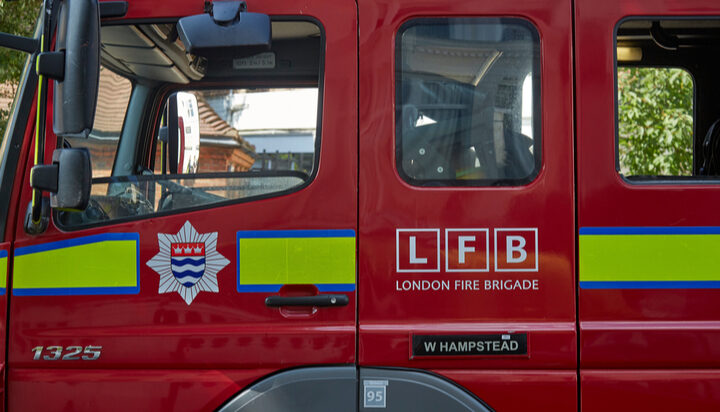 Fire investigators from London Fire Brigade determined that a significant fire in New Malden was caused by an open fire being used instead of gas central heating.

Officials fear that costly energy bills could result in a spike in fires as people resort to alternative means to heat their homes throughout the colder spells of the year.

According to data, there have been 100 fires involving open fires, log burners and heaters in just the last few months alone.

With almost 30 energy suppliers having exited the market in the last 12 months and mounting concerns that the cost of these failures will be passed on to customers, the price cap rose to £1,971 on 1st April.

Deputy Assistant Commissioner for Fire Safety Charlie Pugsley said: “We know this is a difficult time and people are thinking about ways to reduce their energy bills, but we are really concerned that they may be putting lives at risk by doing so.

“If you do have a log burner or an open fire, follow our advice carefully. Almost 30% of fires involving log burners, heaters and traditional open fires are caused by items being placed too close to a heat source.”

Mr Pugsley urged people to use always a fire guard and keep anything that could catch alight well away.

He added: “It is also important to make sure you have carbon monoxide alarms in your home. You can’t taste, see or smell carbon monoxide fumes, but it can kill in minutes.”