Keith Anderson said bills are likely to go up by nearly another £1,000 for millions of households in October 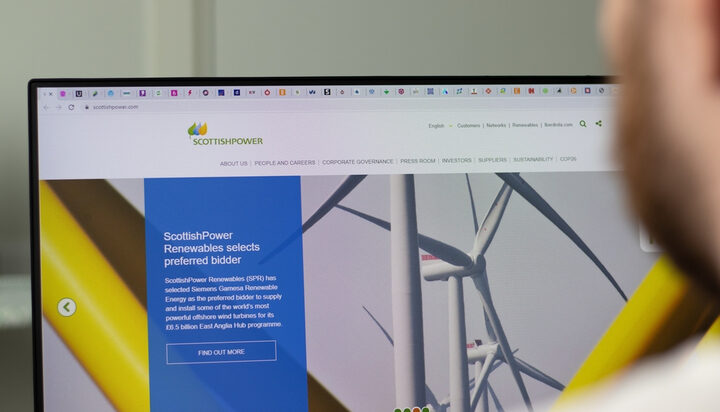 The boss of ScottishPower has urged the government to take urgent action to help families tackle the cost of living crisis just before a further dramatic increase in the gas and electricity bills arrives.

Keith Anderson, Chief Executive Officer of ScottishPower said: “You need to be in a position to name a solution in July if there’s going to be time to devise a method of implementing it in time for October. It will be monumentally complicated. The key thing here is urgency and speed.”

ScottishPower believes the price cap could go up to £2,900 on 1st October.

He touted the government’s Energy Rebate Scheme as “insufficient” and called for the poorest people in the country to get £1,000 off their energy bills.

It is not the first time Mr Anderson has articulated this idea – last month, speaking during a session of the Business, Energy and Industrial Strategy Committee, he said: “I am hugely concerned about people, massively concerned and for anyone out there.

“So many people are going to struggle with this issue. We are seeing the start of that with our customers – last week we set up a new line for people to contact us, we had 8,000 calls last week alone from people coming through on the number with concerns about the ability to pay.”

The Bank of England warned on Thursday that households’ bills could be pushed to £2,800 a year.

A government spokesperson told ELN: “We recognise the pressures people are facing with the cost of living, which is why we have set out a £22 billion package of support, including rebates and energy bill reductions.

“We also urge energy companies to support their customers as we manage the impact of high global gas prices.

“We are also supporting vulnerable households through initiatives such as the £500 million Household Support Fund and the Warm Home Discount, with the Energy Price Cap continuing to insulate millions of families from high global gas prices.”