Putin’s practice to use energy as a weapon has convinced Europe to accelerate the energy transition, the US Climate Envoy has said 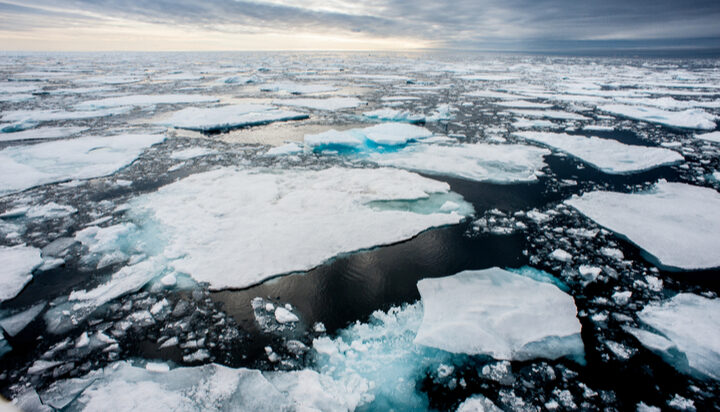 Countries need to accelerate their ambitions after COP26.

That’s the suggestion from the US Special Presidential Envoy for Climate John Kerry, who said Vladimir Putin has not wrecked the Glasgow Climate Pact.

He said: “He (Vladimir Putin) has not wrecked it, but he has presented a challenge to it.

“There are a bunch of countries that need now to raise ambition over the course of these next months and all of us, the developed world particularly has got to do a better job of breaking the mould, getting away from business as usual, which is dominating at this moment.”

He said: “What Vladimir Putin has done, by using gas, energy as a weapon is to convince Europe that has to move faster. So, in fact, Europe is going to try to move to deploy renewable energy, wind, solar etc much faster than they originally planned.”