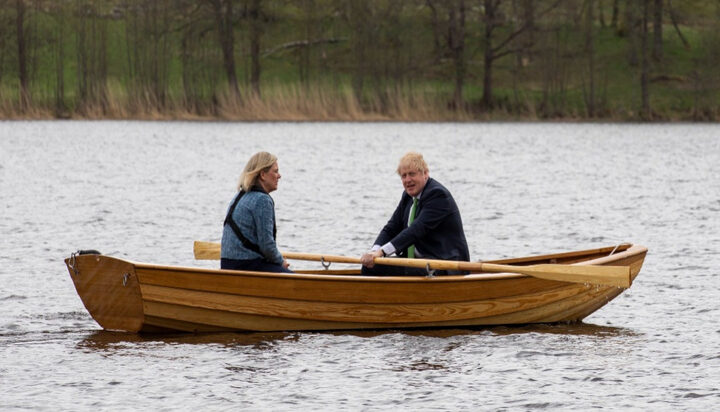 People living close to onshore wind farms across the UK could have lower energy bills compared to the average household bills.

Speaking to the BBC during his visit to Sweden, the Prime Minister said: “I am not massively keen on onshore wind farms for all sorts of reasons.

Last month, ELN reported that the government is exploring the expansion of a scheme launched by Octopus in a bid to increase the country’s onshore wind power capacity.

During his day trip, Boris Johnson signed new security declarations with Sweden and Finland to strengthen defence and security ties between countries.