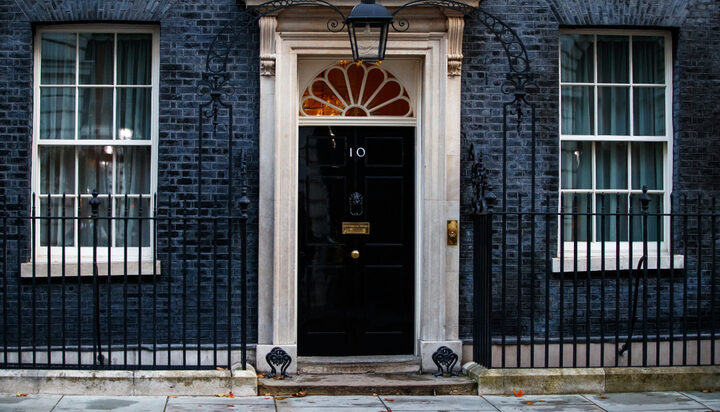 The Prime Minister has not ruled out the idea of introducing a windfall tax on the profits of oil and gas companies.

In an interview with LBC radio, Boris Johnson said: “The disadvantage with this sort of taxes is that they deter investment in the very things that they need to be investing in, new technology, in new energy supply.

Pressed to respond to the comments made by BP’s Chief Executive that a windfall tax would not stop the company’s plan to invest £18 billion in the UK by 2030, the Prime Minister said he did not like windfall taxes but the “government will have to look at it”.

The Prime Minister had previously dismissed the idea.

Yesterday, ELN reported that ministers were discussing the potential impact of the implementation of the measure.

Speaking on BBC, Rishi Sunak was asked about the prospect of windfall taxes. The Chancellor said: “I am not naturally attracted to the idea of them.

“But what I do know is these companies are making a significant amount of profit at the moment because of these very elevated prices.

“And if that doesn’t happen, then no options are off the table.”