UK plastic waste to be counted by thousands of Britons

A campaign will help households measure their plastic footprint 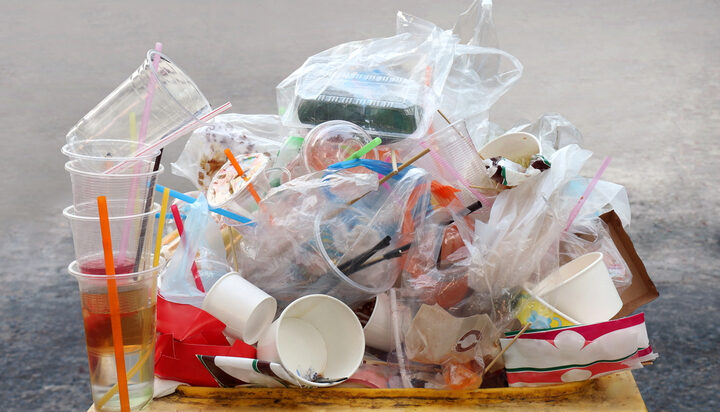 Thousands of people across the UK have signed up to participate in what is described as the UK’s biggest investigation into household plastic waste.

Schools, community groups, families and individuals will count their plastic waste for a week in a survey that aims to estimate how much plastic goes to landfills or recycling centres.

The campaign will begin on 16th May and will last until 22nd – people will have to calculate all the plastic packaging they throw away for a week.

The initiative launched by Greenpeace UK and research-led non-profit Everyday Plastic aims to shed light on how households consume this material.

Campaigners’ goal is to make government commit to halving single-use plastic by 2025 by switching to reusable alternatives and banning sending the UK’s waste overseas.

Last year, a Greenpeace report suggested the UK dumped 209,642 tonnes of plastic waste in Turkey in 2020.

In the UK, it is estimated that five million tonnes of plastic is used every year, nearly half of which comes from packaging.