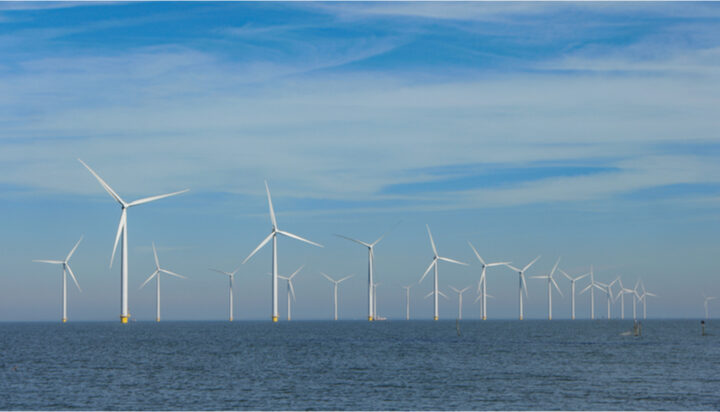 The Norwegian Government has unveiled plans to ramp up offshore wind energy in the country with the aim of developing 30GW of offshore wind capacity by 2040.

Prime Minister Jonas Gahr Støre referred to the initiative as a milestone for the Norwegian energy industry, aiming to make “a large amount of affordable electricity” available to householders and businesses.

Investment in offshore wind is also said to be key to the electrification of the Norwegian continental shelf.

The government plans to explore how to implement a future resource rent tax on offshore wind to ensure a larger proportion of private sector profits are used “to the benefit of society as a whole”.

The next licensing round for new offshore wind areas will be carried out in 2025, with the Ministry of Petroleum and Energy exploring how to streamline the licensing process by assessing applications and approving the detailed plans at the same time.

An area totalling five to six times the size of Southern North Sea II – or roughly 1% of Norway’s sea areas – will be opened.

Mr Støre said: “From day one of this government, we have been working to develop Norway as an offshore wind nation. We are in a good position to succeed: we have large sea areas, a workforce with world-class technology expertise, and well-established co-operation between the government administration and the business sector.

“Today, we are launching a major offshore wind initiative. Our target is to open up areas for offshore wind power production that will generate 30,000MW of power in Norway by 2040. This is nearly equivalent to the amount of electricity we currently produce in Norway. Over the next 20 years, we will go from having two offshore wind turbines in operation to having around 1,500 turbines.”