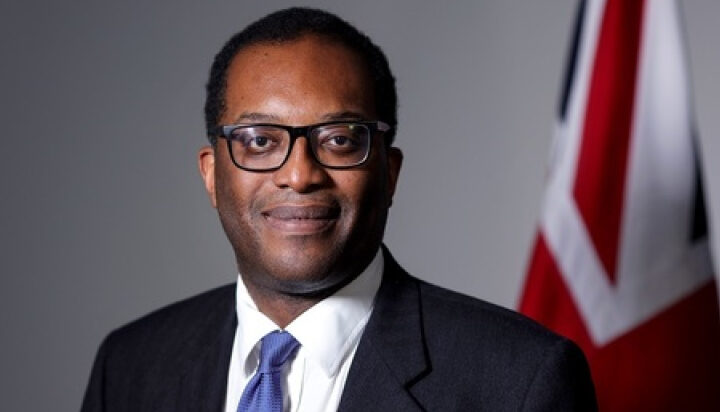 Business Secretary, Kwasi Kwarteng, has written a letter to fuel retailers, calling on them to lower their prices.

The Chancellor’s Spring Statement included a 5 pence per litre cut in fuel duty, however, this is yet to be seen in many petrol stations up and down the country.

Mr Kwarteng has asked retailers to introduce this cut in his letter, citing “continued press coverage and commentary from drivers’ organisations on the impact that this is having on consumers.”

He explains that Brits are “rightly frustrated” that Rishi Sunak’s fuel duty has not been implemented “in any visible or meaningful way.”

“It is also unacceptable that different locations even within the same retail chain have widely different prices.

“The Chancellor and I therefore want to re-emphasise and communicate again our expectation that members do everything possible to ensure that drivers are getting a fair deal across the country,” the letter reads.

He writes that the issue has been raised with the Competition and Markets Authority and “they will not hesitate to use their powers to act against petrol stations if there is evidence that they are infringing competition or consumer law.”