Around £15m of the funding is being made available through the Energy Efficiency Grant scheme in 2022/23, with eligible public bodies including NHS Boards and colleges 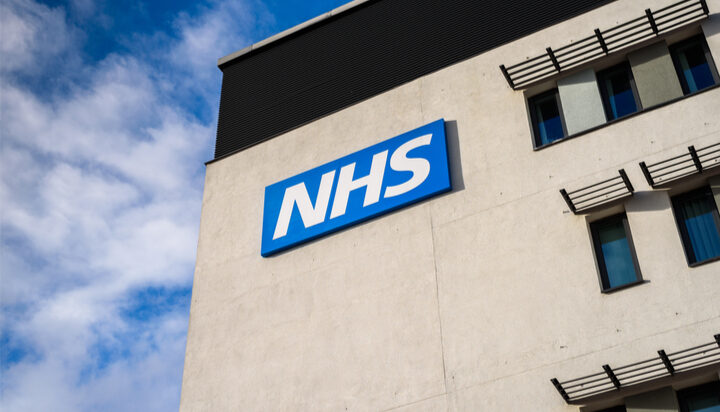 The Scottish Government has announced it will make £100 million available for public bodies to boost their energy efficiency during this Parliamentary session.

Around £15 million of the funding is being made available through the scheme in 2022/23, with eligible public bodies including NHS Boards and colleges.

According to the government, public bodies have reported a fall in emissions by a third overall since reporting began six years ago.

In addition, emissions generated by electricity use have also more than halved across public bodies over the same period.

There have been a 64% fall in NHS buildings emissions since 1990, with the £10 billion, 10-year capital programme supporting its net zero commitment.

Zero Carbon Buildings Minister Patrick Harvie said: “The ongoing cost of living crisis and energy security issues caused by Russia’s illegal invasion of Ukraine make the case for pursuing our vision to improve energy efficiency across Scotland’s homes and buildings and transition away from high-carbon heating systems, even more compelling.

“It is imperative that every sector across Scotland, including public bodies, takes action to meet our climate obligations. The latest analysis shows further positive steps being taken by the public sector and this funding will help accelerate action in the crucial years ahead while also realising energy savings that can be reinvested into important public services.”