April saw the fewest switches recorded in a single month since 2012, according to a new report 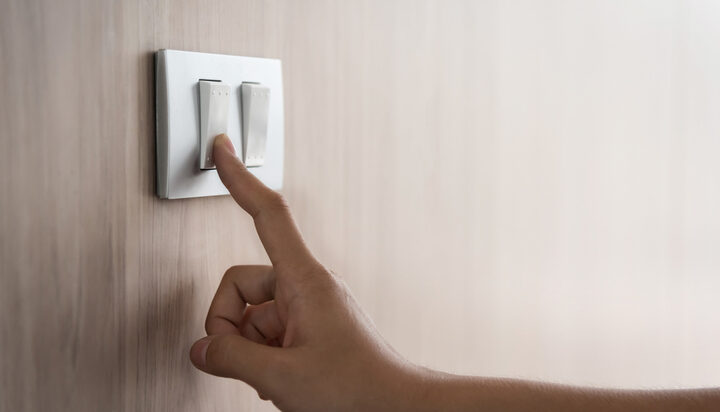 Fewer switches started in April than any month since 2012.

The worrying finding comes from the latest report from ElectraLink which estimates around 110,000 changes of supplier (CoS) took place last month.

The analysis shows that the figure was lower by 37% than that in March.

ElectraLink analysts said April is a month that records relatively high numbers of CoS as many customers look to move to a cheaper tariff when contracts end in spring each year.

However, with Ofgem’s current default tariff price cap over 50% higher in April than March and most other tariffs sitting above the price cap, the appetite to change energy suppliers has flatlined.

A report had previously estimated that March saw a 50% increase in activity on price comparison websites compared to the same month last year.