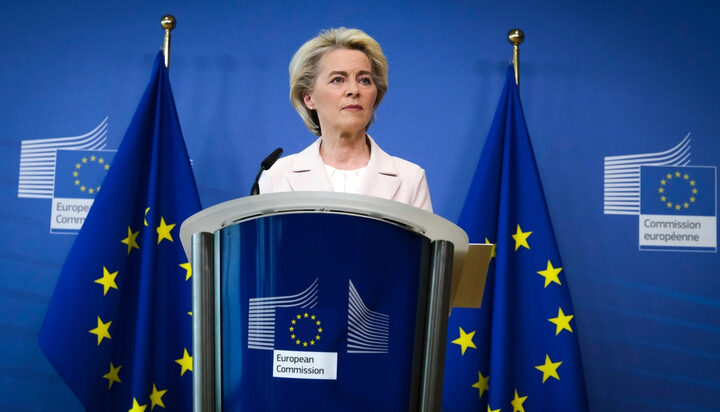 Europe has announced its intention to mobilise €300 billion (£254bn) to measures that could help countries limit their dependence on Russian energy.

In a keynote speech, Ursula von der Leyen, President of the European Commission, said around €10 billion (£8.4bn) of the REPowerEU programme will fund “missing links” for gas and liquefied natural gas and oil infrastructure to stop shipments from Russia.

The remaining funding will be invested in scaling up green projects.

Ms von der Leyen said: “We know that when Europe acts together, it has more clout. The EU government leaders agreed to set up a platform for the joint purchase of gas, LNG and hydrogen.

“Under REPowerEU we propose a joint procurement mechanism and joint outreach to supplying countries.”

Last week, more than 100 business bosses called on Europe to strengthen its energy security by accelerating the green transition.