The Saskatchewan Research Council and Westinghouse Electric Canada will jointly develop a project for an eVinci micro-reactor for the development and testing of industrial, research and energy use applications 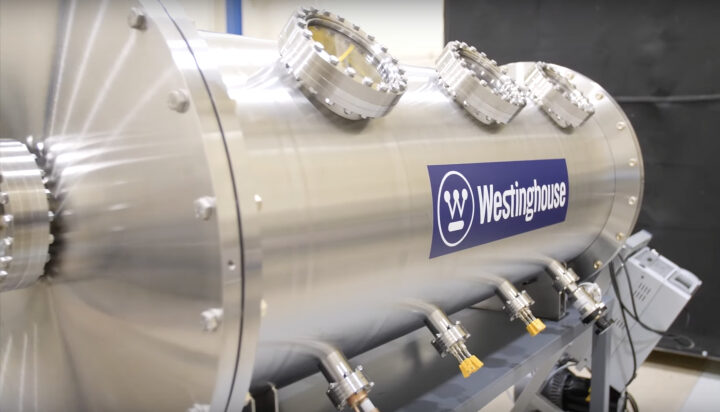 A new partnership has been announced to advance very small modular reactors (SMRs), known as micro-reactors, in the Canadian province of Saskatchewan.

The Saskatchewan Research Council (SRC) and Westinghouse Electric Canada have signed a memorandum of understanding to jointly develop a project for an eVinci micro-reactor for the development and testing of industrial, research and energy use applications.

The eVinci micro-reactor is believed to be safe and easy to transport, with the reactor and surrounding infrastructure said to be around half the size of a hockey rink.

It is capable of producing 5MW of electricity, more than 13MW of high temperature heat or operating in combined heat and power mode.

Don Morgan, Minister Responsible for SaskPower added: “Modern nuclear reactors have the ability to provide the safe, clean and baseload power that Saskatchewan people rely on for their everyday needs.

“The advancement of nuclear power in our province will not only modernise our power grid but result in billions of dollars in additional economic activity.”