The Burchill Wind Energy Project will produce up to 42MW of renewable electricity, coupled with a 10MW utility-scale battery storage system 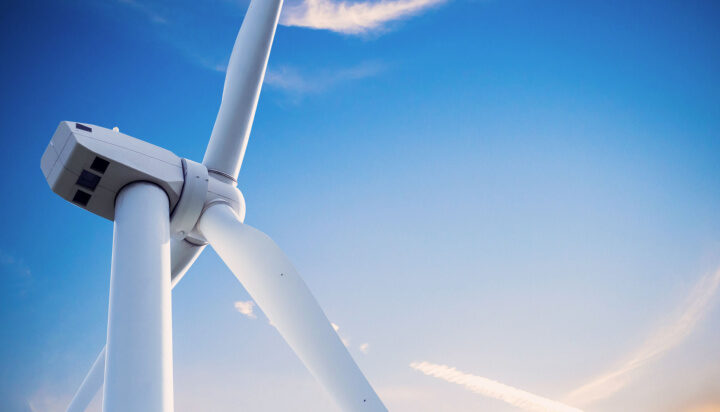 The Government of Canada has announced nearly CAD$50 million (£31m) of investment for an Indigenous wind energy project in New Brunswick.

The Burchill Wind Energy Project will consist of 10 turbines, producing up to 42MW of renewable electricity, coupled with a 10MW utility-scale battery storage system.

The funding is being provided for the Burchill Wind Limited partnership between Wolumseket, owned by Neqotkuk and Natural Forces Development to deploy renewable energy and grid modernisation technologies.

The project will help to significantly reduce greenhouse gas emissions and support Canada’s commitment to achieve a 100% net zero electricity system by 2035 and a net zero economy by 2050.

Jonathan Wilkinson, Minister of Natural Resources said: “Today’s investment in the Burchill Wind Energy Project in New Brunswick contributes to our target of a net zero emitting electricity system by 2035. This project’s renewable energy generation, paired with effective storage, is an example of the technology that is creating a greener, more connected electrical grid while enhancing our energy security.”