Could renewables restart Britain’s grid in the event of a power outage? 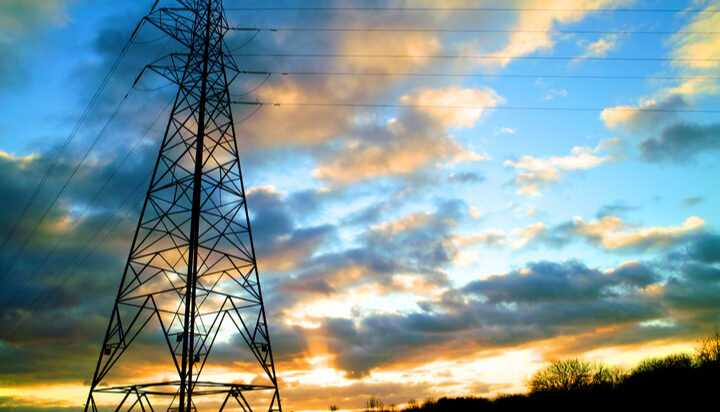 The trial of a hydro and wind project in Scotland might become a blueprint for restoring demand in the event of a nationwide blackout.

Led by National Grid ESO, a hydro generator in Galloway, southwest Scotland, connected to the distribution network, self-started the local grid and powered up wind turbines on two wind farms within an isolated test network.

Traditionally, large power stations are used to energise the higher voltage transmission network in the unlikely event of a partial or total shutdown of the electricity system.

There has never been a need to restart GB’s electricity system from scratch and the prospect remains improbable, National Grid ESO has said.

Julian Leslie, Head of Networks at National Grid ESO, said: “We are always innovating for a greener future and the huge growth of green energy sources on distribution networks presents an opportunity to reduce our reliance on fossil fuels and coordinate a system restoration process using renewables.”

Scott Mathieson, Network Planning and Regulation Director at SP Energy Networks, said: “The increasingly complex needs of our energy system, coupled with the significant increase in both demand and generation we need to accommodate on our transmission and distribution network, mean it is crucial we ensure the continued security and resilience of our electricity system.”