Ocean pollution went deeper than ever!

Ocean acidification has reached the highest level in 26,000 years, according to a new report 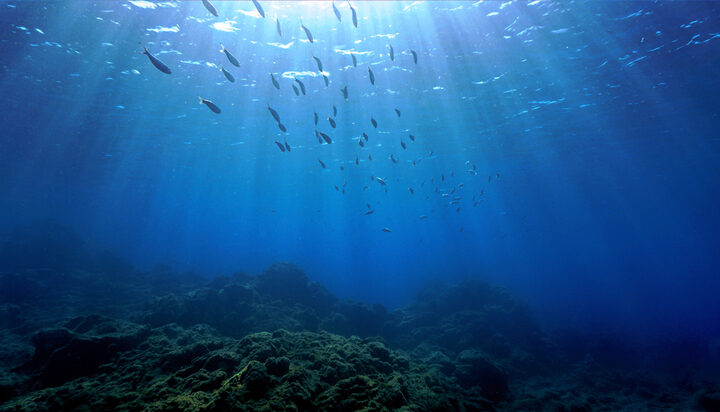 The world’s oceans grew to the most acidic levels in at least 26,000 years.

In its flagship ‘State of the Global Climate in 2021’ report, the UN agency has confirmed that the last seven years had been the warmest on record.

In a video message, UN Secretary-General António Guterres proposed five critical actions to boost energy transition – these include a tripling of renewable investments and an end to subsidies on fossil fuels which amount to nearly $11 million (£8.8m) per minute.

WMO Secretary-General Professor Petteri Taalas said: “Sea level rise, ocean heat and acidification will continue for hundreds of years unless means to remove carbon from the atmosphere are invented.

“Some glaciers have reached the point of no return and this will have long-term repercussions in a world in which more than two billion people already experience water stress.”