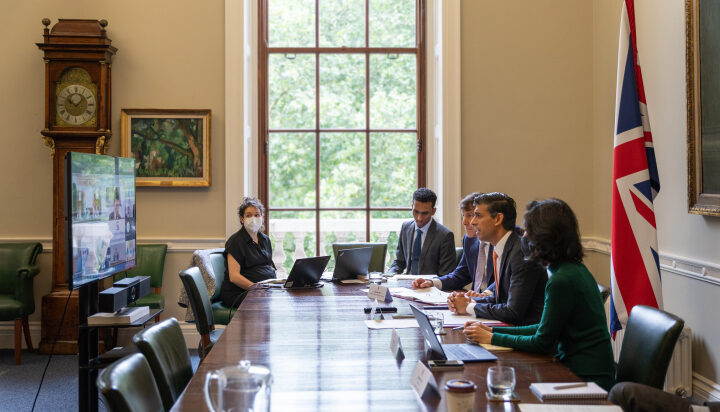 It has been reported that the Chancellor will scrap the Energy Bills Rebate scheme, a plan to offer people £200 off bills from October which would be repaid over five years.

Ministers will reportedly replace it with an increased sum that will not need to be paid back.

Vulnerable customers across the UK could also receive one-off payments and a cut in VAT.

The new £10bn package is believed to be funded by a windfall tax on oil and gas companies.

In recent weeks, the government had dismissed calls to impose the levy, suggesting that this measure could deter energy firms from investing in the UK.

The announcement of new measures comes after Ofgem warned earlier this week that energy bills could rise by more than £800 in October.

A spokesperson for the End Fuel Poverty Coalition, said: “Previous measures implemented by the Government to tackle fuel poverty do not scratch the surface and the majority of the help has gone to all households, not necessarily those in fuel poverty specifically.

“Significant sums have also been spent on the petrol and diesel rebate, which goes to better-off households, who own cars and drive the most.

“Only an emergency budget will ensure the measures can be introduced to tackle the cost of living crisis.”