Vulnerable pensioners ‘spend a fifth of their income on energy bills’

Nearly 29% of older households in England are ‘fuel-stressed’, according to new report 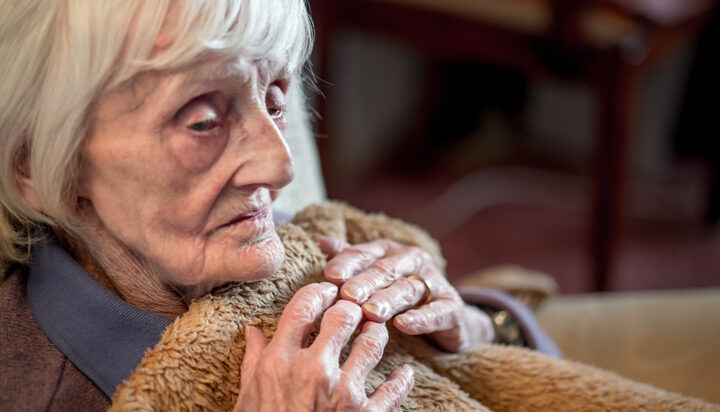 Those pensioners on the very lowest incomes are spending almost a fifth of their after-tax household income on energy bills.

The findings of the report reveal almost 29% of older households in England are ‘fuel stressed’, spending more than 10% of their income on energy bills.

Earlier this week, the energy regulator predicted that energy bills could rise even further in October with a new price cap “in the range of £2,800”.

Yesterday, the government unveiled a new £15 billion cost of living support package for customers struggling to pay their bills amid the energy crisis.

Caroline Abrahams, Charity Director at Age UK, said: “Older people aren’t stupid and they realise that if they are struggling to keep their heads above water as things stand, the chances are they’ll slip under altogether in a few months’ time.

“This makes it a horrible time for them, as they see their modest expectation of living decently in retirement slipping out of reach, certainly temporarily, possibly forever.”