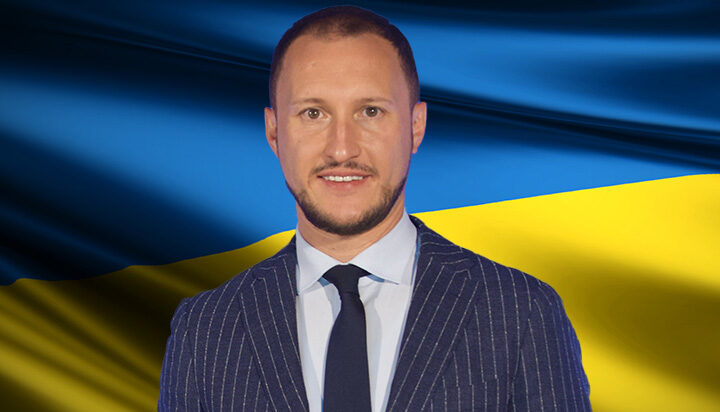 That’s the suggestion from Ukraine’s Deputy Minister for Energy Yaroslav Demchenkov who spoke to ELN about the challenges the country is facing after more than three months of waging war.

“Ukraine needs generators to supply electricity. Every day, energy companies send out crews into the field to repair damage and restore power supply to tens of thousands of people in dozens of cities and villages.

“We need components for repair activities; we need fast and safe transportation of repair crews and other employees, and much more.

“Ukraine also has a burning need in fuel supplies, because Russia has destroyed Ukrainian refineries and oil depots.”

Ukraine’s Energy Minister added that in the electricity sector, it is “especially important” for the country to promote electricity exports to EU countries as an additional revenue stream.

These exports could be achieved both through existing interconnections and by building new ones.

He said this war has affected the output of renewable energy generation to a “significant extent”.

Yaroslav Demchenkov explained: “Today, almost half of all renewable energy facilities are in the war zone or in the temporarily occupied territories.

“Another significant portion of such facilities are located in the areas close to the frontlines.

“Extensive damage to transformer substations and power lines, personal danger to employees and inability to access RES facilities in the occupied territories have virtually halted all operation.

“We are witnessing the destruction of generating equipment due to shelling by Russian troops, such as several wind turbines that burned down after being hit in a missile attack.

“The captured RES facilities are also being looted by the invaders, who are removing the equipment and transport it elsewhere.”

When asked about other countries’ response to this war and commitments to phase out energy supplies imported from Russia, the Deputy Minister said: “It breaks my heart that the truth of the matter is that Russia’s military machine, killing Ukrainians by the hundreds every single day for over three months now, is still being funded by Europe buying its energy from Russia.”

Commenting on recently-announced Europe’s €300 billion (£254bn) REPowerEU programme which consists of measures that could help countries limit their dependence on Russian energy, Mr Demchenkov said: “This plan is realistic. But the only problem is the presence, or lack, of political will – both at the level of the European Union and at the level of individual member states.

“Approaches and visions that we are seeing are sometimes polar. For example, the Baltic countries, Poland and Finland have announced that they will abandon coal, oil and gas imports already in 2022, while some other countries have chosen the opposite course and keep arguing that it is impossible.

“Europe must do everything in its power to ensure that Russia is excluded from its energy mix. This will save them as much as it will save us.

“A country that uses energy as a political weapon must be deprived of the right to do business with the civilized world.”