Many people believe that companies prioritise profits over the cost of living crisis, according to a survey 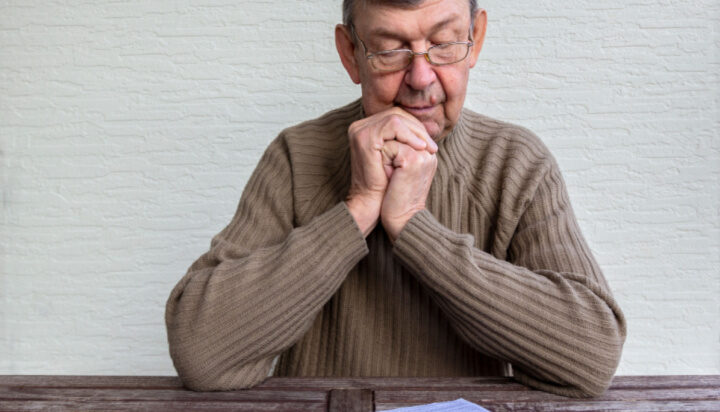 Consumer trust in the energy industry has been broken, new survey has found.

The latest Which? consumer insight tracker shows that consumer trust in the gas and electricity industry has fallen from +23 a year ago to -21 now.

Most of the surveyed consumers quoted price rises and the perceived prioritisation of profits as reasons for not trusting the companies.

The research also found that almost six-in-ten had to make an adjustment – such as cutting back on essentials, borrowing from family and friends, taking out loans or credit cards, dipping into savings or overdrafts or selling items – to cover essential spending in the last month.

In response to energy price increases, nearly 32% said they had used less hot water and one-in-six reported having had fewer cooked meals.