Russia’s Gazprom cuts off gas to the Netherlands 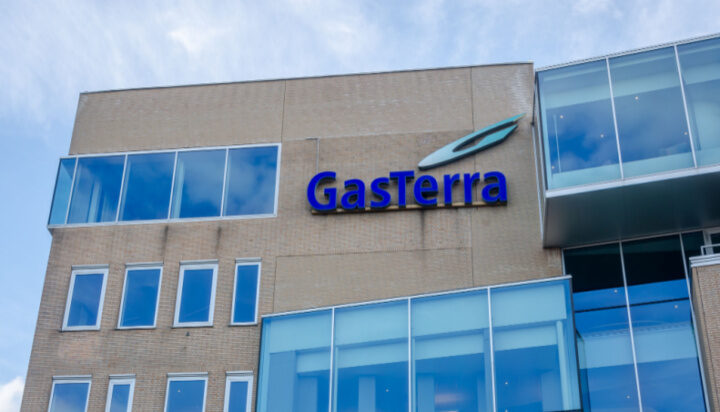 The wholesaler of natural gas and green gas had previously declined to pay for the Russian gas in roubles.

It said: “This is because to do so would risk breaching sanctions imposed by the EU and also because there are too many financial and operational risks associated with the required payment route.

“In particular, opening accounts in Moscow under Russian law and their control by the Russian regime pose too great a risk for the Groningen company.”

The company has added the halting of supply by Gazprom means that, between now and 1st October, the date on which its contract ends, approximately two billion cubic metres of contracted gas will not be delivered.